A 50% decrease in udder infections not only saves money, but also works pleasantly

"A healthy herd makes me happy. I think that is perhaps even more important than high production. After all, as a farmer you are working with your animals day in and day out, so in my opinion pleasure in your work is the greatest asset. So if an investment makes the cows much healthier, it is worth more than just profit." 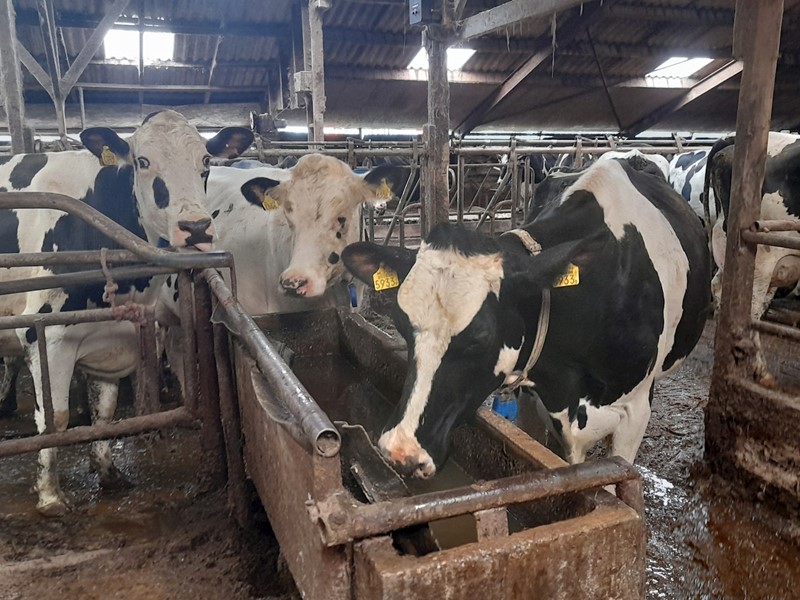 When dairy farmer Egbert Wierenga elaborates on his business, it is quickly clear that he is above all an enthusiast. "I'd rather be among the cows than in the office. Every day I walk through the barn to take care of the animals and assess whether there are things that can be improved." So too over two years ago, when the hot, dry summer had an impact on the water quality in the barn.

Wierenga: "In one of the drinking troughs inside there was algae in every color of the rainbow. That made us face the facts: how healthy is the water that our cows drink every day? Our first reaction was to clean the troughs more often, but the problems persisted. That's when we started looking for a structural solution."

The Garnwerder listed several water purification techniques. "We were not waiting for chemicals such as hydrogen peroxide, we did not prefer these. We asked for information about UV lamps, but they only worked where they were positioned, but further down the line the bacteria grew again. My experience is that the only thing that is safe and works well is the Watter system."

After the installation, the Wierenga family soon knew they had made a good choice: "Within one week the drinking troughs were clean and after two weeks the cows were already better in the white. We are sure that this is due to the clean water, because nothing else has been adjusted on the farm." The following summer, the impact on the health of the cows was also unmistakable: "Where we used to have 30 cases of mastitis, there were now only 15, of which 4 in the last six months, a 50% reduction. We suspect that Watter has slowly improved the cows' resistance: it is a process that takes time. This is not only a huge step forward financially, but also in job satisfaction. Mastitis is very unpleasant for a cow, and it spoils your pleasure. Now that the water flows cleanly through the pipes, things are going better than ever!"

Watter's influence is not only visible in terms of udder health, but also in other areas: "Production has increased, fertility has improved and the general resistance is much better. The animals are more comfortable in their own skin and that makes farming a lot more fun. Sometimes I think that in dairy farming we underestimate hygiene and look at the costs too much. That's why I like to share my experiences to let people know that paying attention to clean water really pays off. 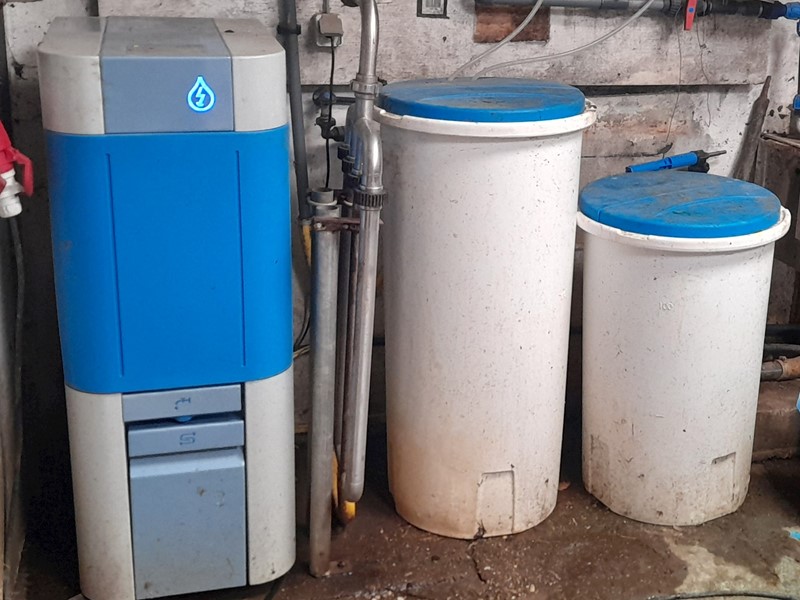 Want to try out the Watter system yourself?

Watter offers dairy farmers the opportunity to try out the Watter system for six months.

Ask here for the possibilities!